James Hansen‘s latest paper, Assessing “Dangerous Climate Change”: Required Reduction of Carbon Emissions to Protect Young People, Future Generations and Nature, argues that the generally agreed aspirational target to limit global warming to 2°C is too high and that it would lead to ‘disastrous consequences.’ Rather he proposes that a 1°C target is the safe limit. 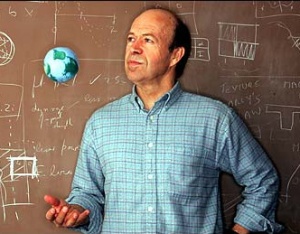 Given that we are already at 0.8°C of warming; this is concerning. Incidentally, it is worth noting that Hansen’s analysis matches up with Bill McGibbins proposed 350ppm target. It’s just another way of expressing it.

Regarding this paper as important INTELLIGENCE, a critical  SITREP or source of EARLY WARNING, let me offer a brief summary…

How are we tracking so far? GHG emissions are accelerating. Compare these fossil fuel emission growth rates:

How did he approach this study?

Hansen and his team assessed the Earth’s ‘energy balance’ – the amount of heat radiation coming into and out of the atmosphere – and how this would respond to different GHG emission scenarios. Presently, the energy is ‘unbalanced’ in that more heat radiation is coming ‘in’ than is going ‘out’ to space. 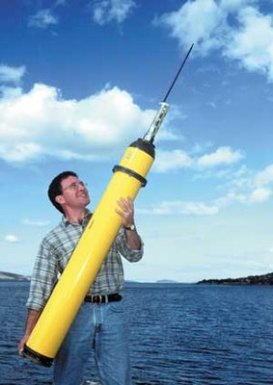 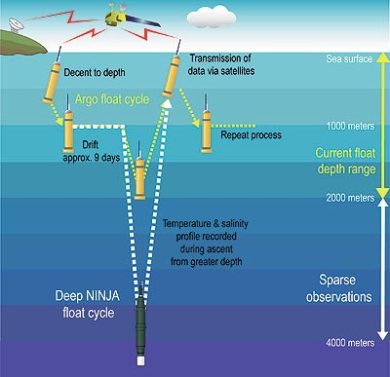 “The paleoclimate record and changes underway in the Arctic and on the Greenland and Antarctic ice sheets with only today’s warming imply that sea level rise of several metres could be expected. Increased climate extremes, already apparent at 0.8°C warming, would be more severe. Coral reefs and associated species, already stressed with current conditions, would be decimated by increased acidification, temperature and sea level rise.”

What is required  – according to the Science? – “We need to win on all three counts”

To achieve a safe climate, Hansen argues that three tasks must occur and that these are all “interactive and reinforcing”:

Allowing a 2°C rise, with a promise of sharp reductions later (around 2030), is problematic as it inhibits the ability of Tasks 2 and 3 to be achieved.  (i.e. As the temperature rises, it is more likely that forests, agriculture and soils become carbon ‘sources’ rather than carbon ‘sinks’, which jeopardises Task 2; as permafrost melts, methane is released, jeopardising Task 3.)

Hanson proposes various GHG reduction strategies (below graphs). The longer the delay, the harder it all becomes.

What is required on the policy side? – A Legal or Human rights approach 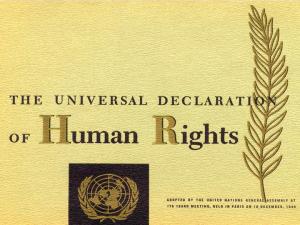 Hansen concludes that urgent action is required, discussing two possible policy approaches that have been proposed by others: a legal or a human rights approach: 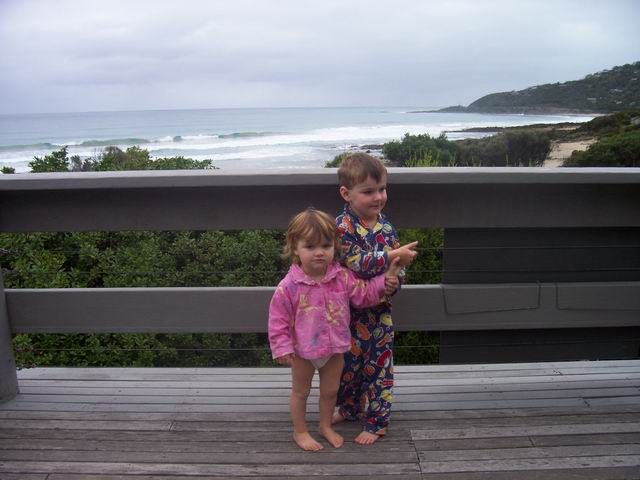